The logic is alluring. Javier Hernandez has scored 9 in 22 for Bayer Leverkusen this season, while the club that let him go have managed 24 in 20 Premier League games. So if Manchester United had held onto the Mexican they’d therefore have been a lot better off. Reality isn’t that simple though: circumstances matter a lot in football.

1 Would Chicarito have even been playing?
You can’t score goals if you’re not on the pitch. If Hernandez had stayed, there’s absolutely no guarantee that he’d have been in a position to go on such a prolific run. 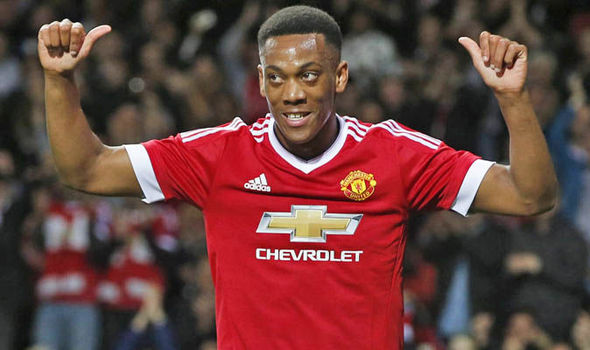 With a great deal of cash spent on Anthony Martial, and Wayne Rooney already ahead of the Mexican in the pecking order, who says he’d have got the pitch time anyway? Which leads us nicely onto…. 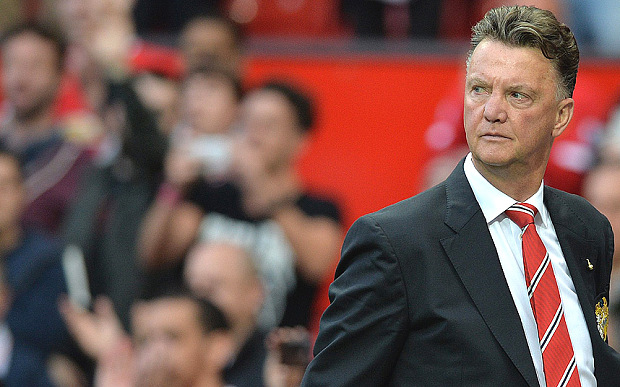 In fact, that list of managers who’ve decided to use him as a back-up striker is like a roll-call of the great coaches of modern football: Sir Alex Ferguson, Carlo Ancelotti and Van Gaal have 26 league titles, 6 Champions Leagues,-4 Club World Cups and a World Cup semi-final run to their credit between them. None of them fancied him enough to make him anything other than a back-up.

Neither did David Moyes.

3 Can anyone score for United?
Even if Hernandez had been playing, would things have worked out? Is Manchester United’s barren form in front of goal down to a lack of a good striker or a lack of creativity?

The lack of chances created despite the terrific amount of possession they enjoy suggests the issue lies with their approach play rather than the quality of the forwards. Chicarito isn’t a player who is about to make his own chances: without chances to feast from, a penalty area striker like him wouldn’t be able to make a difference.

4 The shackles have been released
However, there’s no question that Hernandez has blossomed. He has gone from being unappreciated at Old Trafford to being a star turn in Leverkusen, and he’s loving it.

With the confidence of knowing he’s a valued player, at last, has come the freedom to express himself. Sometimes a guy can look like a different player simply because he’s in a different place. 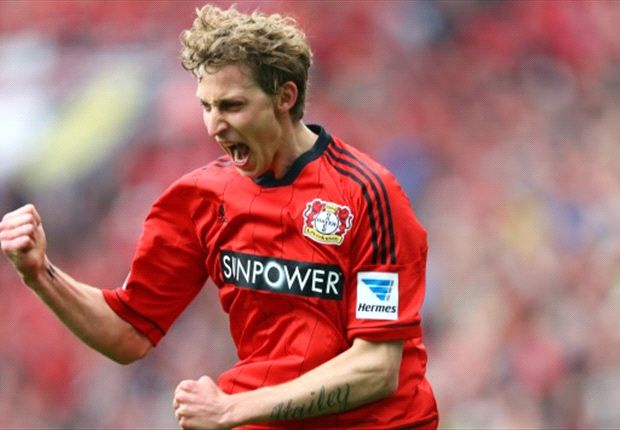 His confidence will surely have been boosted not only by the fact that he is given a chance at Bayer, but because that chance often comes at the expense of club legend Stefan Kießling, who is clearly behind Hernandez in the pecking order.

When was the Mexican ever shown such faith by a coach before?

5 Bayer suit Chicarito
There’s no question that the style of play Bayer employ is up Hernandez’s street. Roger Schmidt insists on a very high press and a fast counter-attacking game. 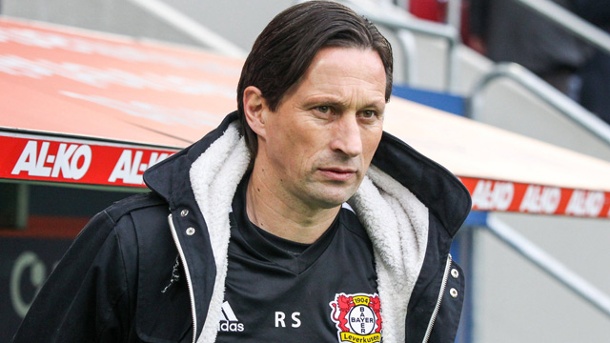 Surrounding his main striker with creative players doesn’t hurt either, and in Hakan Çalhanoğlu, Kevin Kampl, Karim Bellarabi, Julian Brandt and Admir Mehmedi, Bayer have some of the most interesting creative players in the Bundesliga.

Furthermore, sometimes Schmidt will mix it up by fielding a target man alongside Hernandez in Kießling, so there’s plenty of variety in the approach play and the nature of opportunities Hernandez is enjoying. And boy, is he enjoying them.

There’s a potential down side on the horizon though. We might look from moribund United across to free-scoring Leverkuson and think everything is rosy at the BayArena. Not so. Schmidt‘s style is not necessarily getting the results the club had wanted, and the first half of the season has been an all-or-nothing experience.

While there has clearly been a commitment made to a particular style of play in bringing him in, the coach’s tenure can’t be as secure as it was earlier in the season. If he goes, the style will surely change, and Schmidt‘s replacement might side with the wise heads of football and not fancy Hernandez after all.

In which case, the only logical thing he can do is sign for Jose Mourinho’s Manchester United! 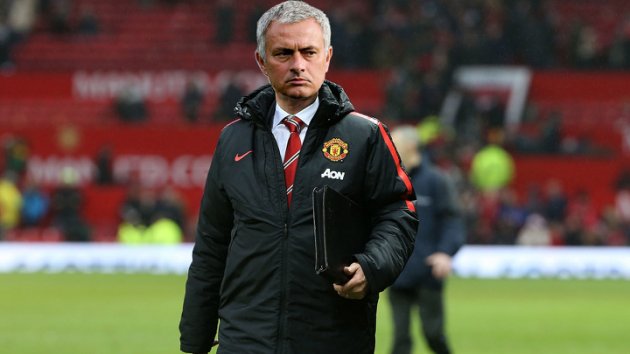