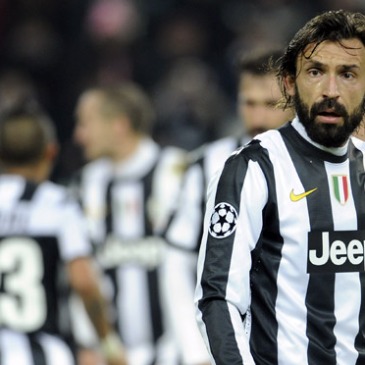 Here’s a piece I wrote for Soccerlens Winning is a habit, we’re told. Juventus are finding that losing is too. While the emphatic victory over Chelsea has raised hopes of a Serie A renaissance in the Champions League, domestically Juve are experiencing an uncharacteristic slump. After a record-breaking run of forty-eight unbeaten, suddenly they’ve lost … END_OF_DOCUMENT_TOKEN_TO_BE_REPLACED