Sport’s a healthy pastime apparently, but European football’s fixture schedulers seem determined to stop us from going out and getting some exercise. It’s wall-to-wall derbies and clashes of the big teams this weekend: a lot of couches won’t be left across Europe!

The Prem looks dull, though. 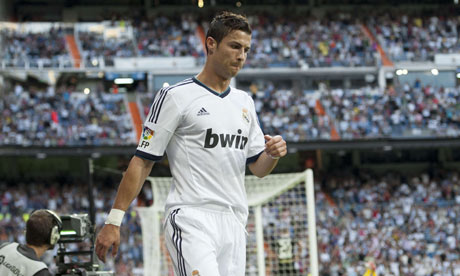 What a match! Every year it seems we say that Atletico are going into the derby on the verge of turning a corner, and every time they end up blowing it. They haven’t beaten Real since 1999, and have a capacity for shooting themselves in the foot, but this time it simply doesn’t feel like a false dawn. Diego Simeone’s counter-attackign side seem perfectly set up to go to the Bernabeu and nick a result against an inconsistent Real Madrid who are eight points behind them in the table.

I’ve gone into more detail on this match in my weekly Liga preview for Forza Futbol.

The Derby Della Mole is a corker this year. Juve, having been unbeatable for over a year, have suddenly dropped eight points out of twelve. Their city rivals might not be a side that has grabbed the headlines, but lately they’ve played a crazily adventurous 4-2-4, even in away games, and threaten to pose an intriguingly unorthodox challenge to The Old Lady. They might get walloped, but if they’re brave and get the breaks, they might just scare the life out of their great enemies.

Here’s an intriguing derby. Borussia were terrific last season but have struggled to adequately replace Marco Reus this and have fallen off the pace. Schalke, meanwhile, have been looking to keep pace with table-topping Bayern and feature a wide selection of dashing young talent. However, their embarrassing failure to turn up at Leverkusen a couple of rounds ago raised questions about their ability to deal with the pressure of a title challenge and a Champions League campaign. There’ll be nowhere to hide in this match.

Another under-performing Borussia whose Champions League efforts are over-shadowing their league form. Jurgen Klopp’s side aren’t wuite out of the title challenge yet, but they already have a lot of ground to make up on Bayern. Perhaps their high intensity style of play means they can only muster enough energy to challenge on one front per season, bu tthey’ll have no problem raising the strength to take on the Allianz Arena in this match.

Bayern, meanwhile, will be aware that a win here willl essentially rule their opponents out of the challenge for the league, but they have their own problem: Dortmund have consistently outplayed them of late in this fixture. Bayern must prove this isn’t hasn’t turned into an issue for them. 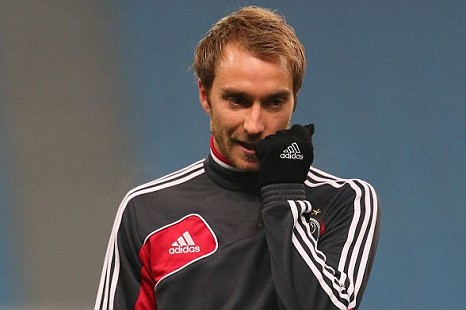 No real need to build this one up is there? Ajax are limping along on the fringe of the title race and need to improve a string of rather insipid home performances against one of their great rivals.

Fancy getting a bit grass roots? The Welsh Premier League might not be the best standard of football, but it’s entertaining and competitve, which some of the bigger leagues certainly can’t claim. There’s scope for smaller sides to make an impact at the top end of the table, as Prestatyn and Airbus are showing this season, so there’s pressure on the traditional giants, Bangor and TNS, to keep pace in this match.

It’s a match that tends to be action-packed, and lately it has gone decisively in TNS’ favour. Since moving to their new Nantporth ground Bangor’s record has been awful against them: they lost 3-0 and 3-1 to them there klast season. Their last meeting was a 5-0 thrashing at TNS, and they also lost 3-0 there at the end of the season,  but a home win would them six points clear of their visitors. The stakes are high.

Another storming derby, but with an unusual subtext. usually these two are up at the top, and Benfica are living up to their billing by being level with Porto at the summit of the table. Sporting, however, are having a nightmare. They’ve followed up last season’s run to the Europa League semi-finals with a disastrous group stage and are already fifteen points behind their city rivals after just ten games! There might be little more than pride at stake already for them, but they really need something to keep them going right now.

A terrific run of wins put nouveau riche Anjhi top of the league, but they’ve suffered a wobble since. With a tricky Europa League group put to bed early, they can now focus on hauling in CSKA, who won’t relish a trip to Dagestan.